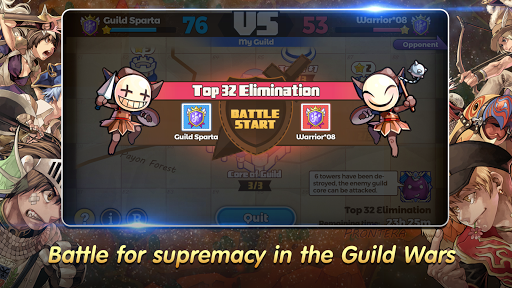 Guild War
battle for supremacy in the war